The "Slik" and secrets in Ein HaShofet

During the British rule of Palestine it was decide in 1945 to open an arms cache (slik) where the illegal weapons that were on the kibbutz for self defense would be hidden. The story of the clandestine cache, the secrecy and the contents were "rediscovered" in 2009 and now is open to the public. The visit includes a 'blow by blow' talk by one of those who 'rediscovered' the cache, a video of the discovery and a viewing of the weapons and ammunition that was found. The Silo. T 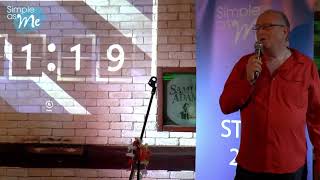